If you’re like us, you’re probably pretty bummed that Game of Thrones is airing its final season this year. We thought that the best and most appropriate tribute to one of our favorite shows would be to match Game of Thrones characters to their tooth counterparts. Do you agree with the ones that we came up with?

Lets start with the molars. Molars are large teeth located at the back of your mouth. Although they aren’t that showy, they are extremely strong and play a major role in grinding down food. There are a few GoT characters that resemble molars—Hodor, The Mountain, and Robert Baratheon are all big, strong guys that aren’t necessarily front-and-center.

Unlike molars, your incisors are the first teeth that everyone sees, so they’re the teeth that are most closely like the main characters in that sense. Although the true main character(s) of Game of Thrones is often debated, we’d say that Daenerys Targaryen and Jon Snow would be solid contenders, as well as Cersei Lannister and even Ned Stark (may he rest in peace!).

Wisdom teeth appear in our lives when we’re a little older and (hopefully) wiser, so although they technically fall in the molar category, we think that they are most closely related to GoT characters that fans would deem the wisest. Bran, Lord Varys, and Samwell Tarly are, to us, the wisest GoT characters.

Canines, the fang-like teeth that are used to cut and rip apart food, are both ruthless and memorable. Joffrey Baratheon, Cersei Lannister, and Ramsay Bolton are all canine-like characters.

Game of Thrones may not be around forever, unfortunately, but it’s important to make sure that your teeth are strong and healthy enough to last a lifetime! No matter what your oral healthcare needs, our staff at AustinDental is here to help you. Contact us to schedule an appointment today! 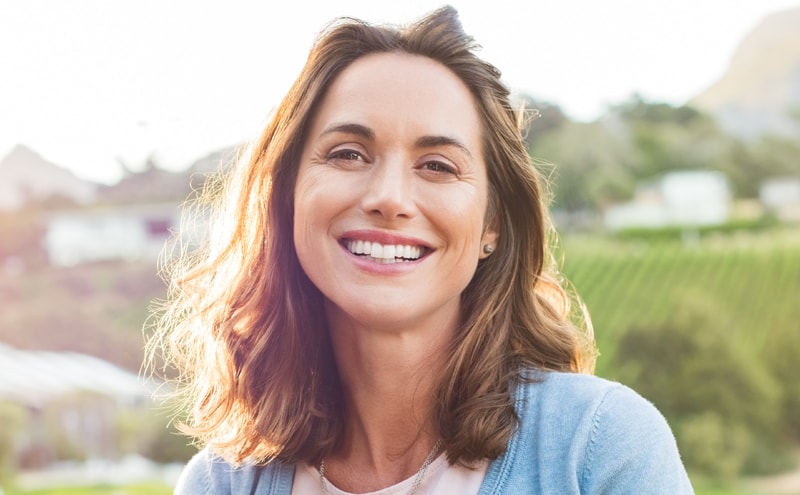